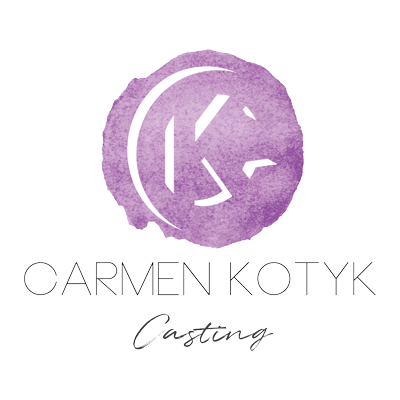 Carmen opened up The Abby in February of 2018 with the intention of “upping the game in Winnipeg” while providing a familiar space for the acting community to flourish. One of her first jobs in Winnipeg was a television series which was mandated to cast as many Manitoba actors as possible. She rose to that challenge, casting in excess of 170 MB actors over the course of the 22 episode series which in turn grew the local talent base to what we see today.

Carmen Kotyk is the only Professional working in Canada who has cast extensively in every market in the country and has been a member of the Casting Directors Society of Canada since 2000.